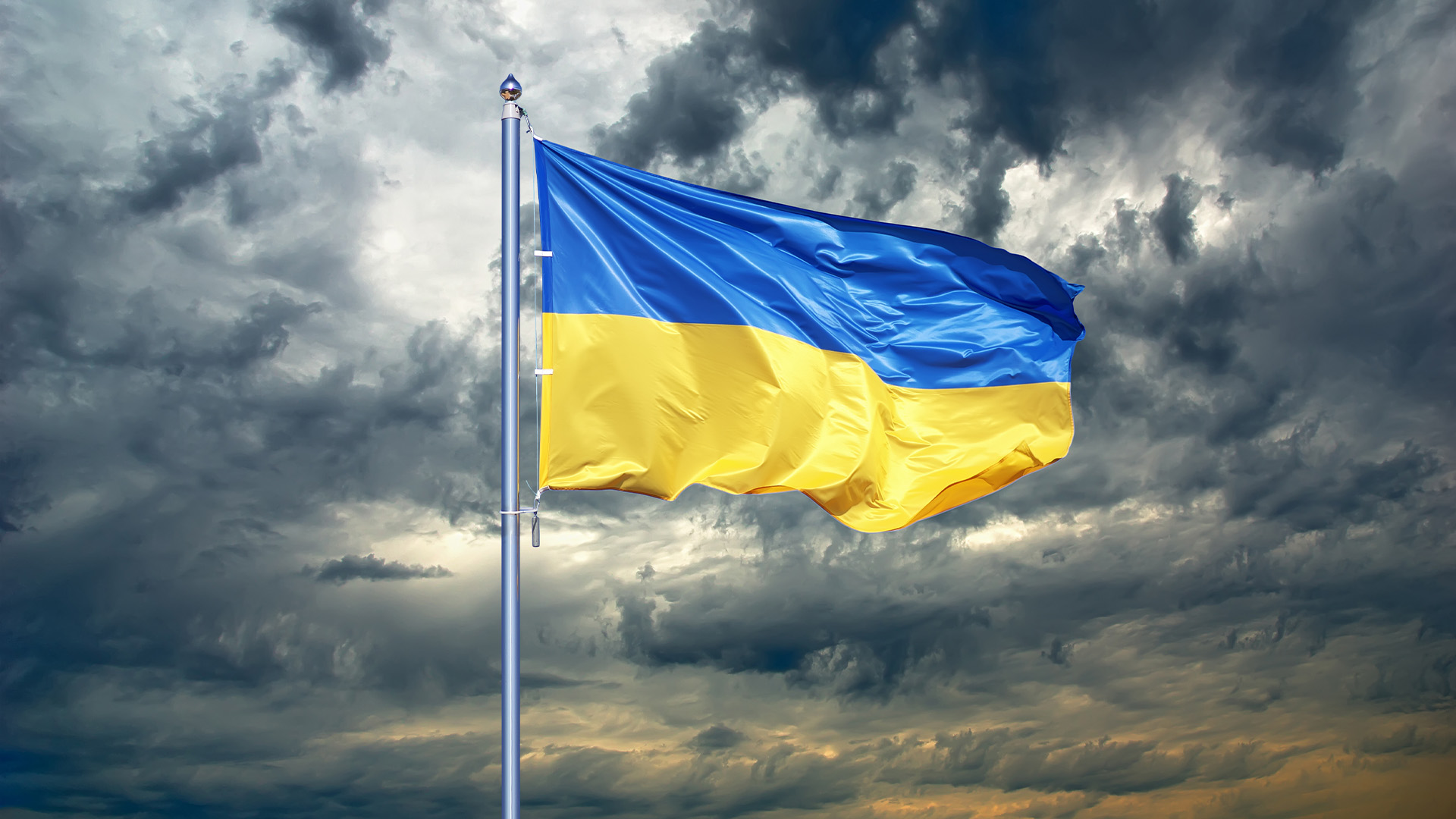 With a global pandemic and growing conflict between Russia and Ukraine capturing the world’s attention, the need for understanding concerning the end-times has never been greater. I would highly encourage you to read Matthew 24-25, Luke 21, and the book of Revelation during this season. I am not recommending this out of fear, but rather, as a way to encourage you with the Word of God during these times.  I would now like to share a few recent dreams that I have had with several prayer points attached. Remember, true prophecy always gives us a prayer agenda.

I saw a map of Europe with the words, “Diaspora Revival,” written upon it. I was taken into what I can only describe as the eternal counsel of God and granted a realm of peace in the midst of intense warfare that was not of this world. It was WILD! I immediately knew by revelation in the dream that Ukrainian Christians were going to be sent and dispersed all over Europe in the midst of war and in the years ahead as part of God’s eternal purposes. Martyrdom and persecution are actually going to be used as divine instruments to further the Gospel into Europe (See Acts 9).

I was then taken to Israel and saw the coming world conflict. The invasion of Ukraine right now is directly linked to plans to take over Israel one day. I saw a large demonic principality mobilizing and fueling a hatred for the Jewish people that is directly tied to Russia. It’s behind the Ukrainian invasion. It was an ancient principality that the world has seen before.

Next, I saw a God-given compassion striking the hearts of several world leaders toward Ukraine and even Israel. The UK is going to play a leading role in world conflict in the years ahead. I heard several more explosions around the world and suddenly woke up from the dream sweating in my bed.

I was in an open field and found myself watching a hunter looking for prey. Suddenly, many ducks began to fly in the sky with European flags wrapped around them. I found this quite odd. One by one, the hunter began to shoot the ducks and they fell out of the sky. The man shooting the ducks turned toward me quickly and laughed in such a way that sent chills down my spine. I recognized the man as Vladimir Putin, the President of Russia.

As I have prayed into these two dreams, I want to highlight several areas that we need to pray into corporately as the body of Christ. Please feel free to pray into anything else that the Lord gives you as this list is not exhaustive by any means, but rather is simply a starting point for prayer and intercession.

For those of you who are continuing to inquire about recent material that I have written, I want to highlight the two most recent books that I have published. I wrote “Houses of Glory” in 2021 as a prophetic blueprint concerning the dramatic shift that is taking place in the global church. If you recognize that “normal” is over and that God is clearly trying to communicate something to saints and church leaders in this hour, then I want to encourage you to read this book and to prepare yourself for what is coming in the days ahead.

In January of this year (2022), I published my newest book titled, “The Altar: Preparing for the Return of Jesus Christ.” This work is dedicated to those on the earth who both recognize the times and seasons that we’re living in, and who long to prepare themselves for the second coming of Jesus Christ. This book will stir up fresh hope on the inside of you and leave you with a clear vision of what God is saying to His bride today.

As a “thank you” to those of you who continue to read this blog every week, I am offering both of these books at a discounted rate over the next few days. You can click here now to grab the bundle for yourself or a loved one, and I am praying that the Lord would use these resources to draw you closer to Himself.

God bless and I look forward to writing to you again next week!